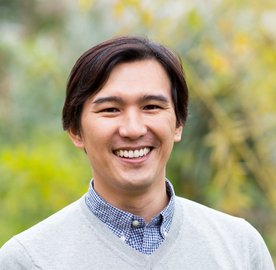 I am an Associate Professor in the Department of English Studies at Sophia University, where I teach North American Studies and Migration Studies. I am a historian of the United States with particular interests in immigration, race and ethnicity, law and policy, labor, and transnational/international history.

I received my Ph.D. in History from Boston College, where my dissertation won the university’s best humanities dissertation award. The dissertation also received the Cromwell Dissertation Prize from the American Society for Legal History. Additionally, it was nominated by Boston College for the Society of American Historians Allan Nevins Prize and selected as a finalist for the Julien Mezey Award from the Association for the Study of Law, Culture, and the Humanities. After earning my Ph.D., I served as a Mellon Research Fellow in the Society of Fellows in the Humanities at Columbia University and taught in the History Department at the City University of New York-City College. After spending a year as an Assistant Professor in the Institute for Advanced Study at Waseda Univeristy, I joined Sophia in 2019.

I am the author of Expelling the Poor: Atlantic Seaboard States and the Nineteenth-Century Origins of American Immigration Policy (Oxford University Press, 2017). It received the First Book Award from the Immigration and Ethnic History Society, the Lois P. Rudnick Award from the New England American Studies Association, and the Donald Murphy Prize from the American Conference for Irish Studies, as well as Special Commendation for the Peter J. Gomez Prize from the Massachusetts Historical Society. The publication of the book was supported by the American Society for Legal History Paul L. Murphy Award.

My peer-reviewed articles have appeared in top journals in the fields of United States History and American Studies, such as the Journal of American History, American Quarterly, and the Journal of American Ethnic History. These articles won best essay awards and distinctions from multiple scholarly associations, including the Organization of American Historians Louis Pelzer Memorial Award, the Immigration and Ethnic History Society Carlton C. Qualey Award, and the Society for History in the Federal Government James Madison Prize.

As a historian, I deeply value public engagements. I frequently contribute editorials on immigration policy and nativism to major newspapers, such as The Washington Post and The Irish Times, and have been interviewed on these topics by various venues, including C-SPAN, The Atlantic, and the Center for American Progress. 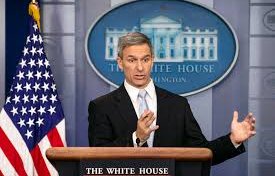 The danger of vilifying poor immigrants:

Your ancestors weren’t as legal — or as wealthy — as you think.

My opinion piece on the problem with the "My European ancestors came to the US legally" argument was published in The Washington Post. 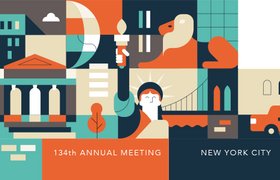 I presented a paper drawn from my current book project at the American Historical Association meeting in New York City on January 3, 2020.

I participated in a roundtable on the new public charge rule in US immigration policy at the American Historical Association meeting on January 4, 2020.